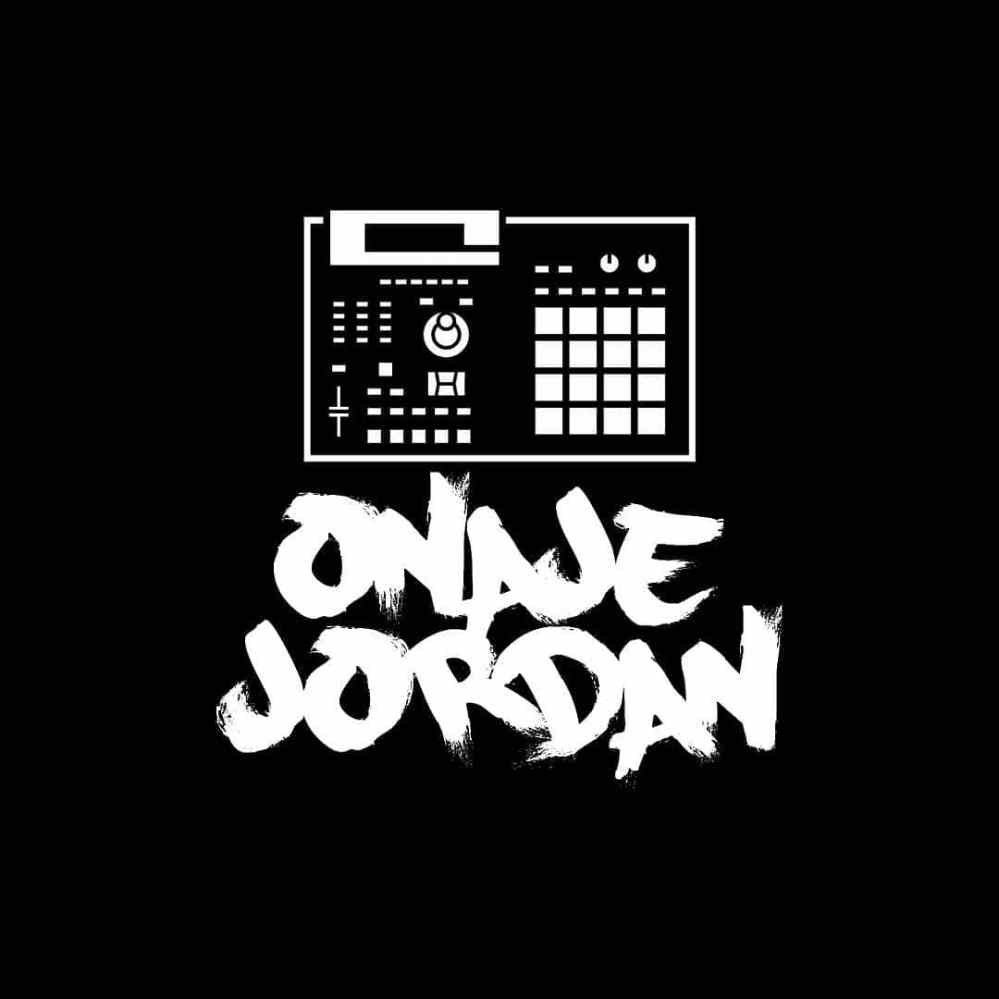 Sharon and I were discussing some of the coolest things about running a hip hop website and podcast the other day. You get to meet new people all the time, get exposed to new music at the ground level, its purest form, and watch the careers of your friends go in different directions like a prism. Today’s spotlight has a special feel, Onaje was one of the first people to hit the like button for us, one of the our very first supporters. Months later, his career is already blossoming. He has worked with friends like Asun Eastwood, not to mention beasts like Supreme Cerebral, Recognize Ali and FastLife. He fully produced Cocareef’s new album The Diaz Brothers, which is available now via their website. Onaje is a humble guy, so I’ll state it for him: he’s making big moves and not letting up.

RD: What’s your musical history? What kind of music were you raised with, and did it influence your sound today?

OJ: I was raised on the classics. Bobbi Humphrey, Freddie Hubbard, Roy Ayers and other jazz greats like that. Names like that greatly influenced the hip hop acts I admired. Classic tapes like the Purple Tape, Illmatic, Enta Da Stage, Midnight Marauders etc. The golden era that featured sample based production and real lyrics. That era influenced me greatly. I fell in love with the golden era style. It really shaped the way I approach beat making. Shopping for samples, chopping samples and the overall sound I’m trying to make.

RD: In the past year you’ve landed placements with Asun Eastwood, FastLife and others, what do you credit the recent surge to? Have you been actively shopping your work more?

OJ: The surge happened after I hooked up with Formula 16. Uncle Doe, who put me in tune with Asun Eastwood. Those cats from Toronto really liked my sound and that helped me being recognized by other dope artists Like Recognize Ali and Supreme Cerebral. Since Verified Account from me and Asun’s upcoming project dropped, my inbox has been blowing up with work opportunities. I’m very humbled by that.

RD: Do you create with anyone specific in mind, or worry about that later down the line?

OJ: Naw, I just create and whoever is feeling it uses it.

RD: Has your approach changed as tech moves on, if so have you made any new additions to your setup?

OJ: Yeah two years ago I updated from a MPC 2000XL to the MPC Renaissance. Bounce the tracks straight from my laptop to an MP3 file and flood the market with my beats.

RD: Talk to us about Zemene Mesafint and how producing a full project varies from a one-off collaboration.

OJ: That’s a project I dropped with the emcee Azariah from Rochester, NY. It dropped this past spring. It was different, instead of sending an emcee a beat and they do them with no input from me on the direction of the song, I had input on the direction of the project. It was a great experience, the project always sounds better if the emcee and producer on the same vibe.

RD:Now that your name has surfaced a bit more, does that create a snowball effect for more work, or is it still a grind?

OJ: It’s 50/50. My inbox has more requests for my services now, but I’m still grinding. I’m playing catching up to other dope producers like Futurewave, DJ Finn and others like them.

RD: The standard Q, give me your first 5 calls to start the ball rolling on an Onaje project.

OJ: Uncle Doe is first, he’s the executive producer. Then it would be the fam; Asun, Daniel Son, Saipher Soze and Rigz

The Diaz Brother album is available now at http://www.cocareef.com